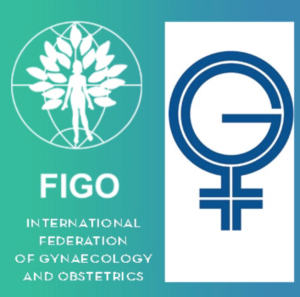 Did you know that one in three women in the world has been beaten, coerced into sex, or otherwise abused in her lifetime?

30% of all women in the world have experienced physical and/or sexual violence by their intimate partner, while 5 to 7% of women report having been sexually assaulted by someone other than a partner.

Did you know that violence against women and girls is one of the most prevalent human rights violations in the world?

This includes all acts of gender-based violence that lead to physical, sexual, psychological or economic harm or suffering to women.

Women in conflict situations are particularly exposed to violence and sex coercion. Migrant and refugee women and girls must be protected!

Did you know that violence leads to short and long-term physical, mental, sexual and reproductive health problems?

Did You Know that almost all countries have an emergency-line that can help you?

YOU ARE NOT ALONE, REPORT IT!!!

Did you know that more than 200 million girls and women worldwide alive today have had female genital mutilation?

Female genital mutilation not only has no health benefits for girls and women, but it can also cause infections and severe problems in urinating, as well as complications in childbirth and increases the risk of newborn deaths.

Parents have the greatest influence on young people and so they should be role models.

Role modelling is one of the most effective ways of influencing children and teenagers.

Educating the right attitude to both boys and girls at school can be effective in preventing violence.

If violence is recognized as never being acceptable or excusable, it will not be tolerated.